This week our teams are undefeated in rugby and athletics!

The Year 7 boys’ rugby team are the 2018 ‘Champions Cup’ winners after beating Seven Kings 5-4 in the final. Romeo Emenike led the boys to a comfortable victory against Alexandra Park School in the first round. He scored two tries in the first half to cement a 4-0 win. Samuel Nwabuko was too hard for Cardinal Pole to stop in the second game. He guided the team to a 4-1 win and prevented his opposition from scoring using several strong tackles. Seven Kings from Ilford met St Thomas More in the final after both teams topped their groups. St Thomas More won the final 5-4 and will now go on to represent the north-east London region in the 2019 National Cup competition. The fantastic achievement for the boys was enhanced as Samuel Nwabuko and Romeo Rojas won ‘Players of the Tournament’.

The Year 7 boys’ and girls’ teams won gold in the Haringey Outdoor Athletics Championship this week. St Thomas More’s teams finished above the 11 schools in Haringey that competed on the day. Memorable performances were from Kashieve (hurdles), Naylah (100m), Osato (100m) and Romeo (200m) as they all finished 1st in their races. 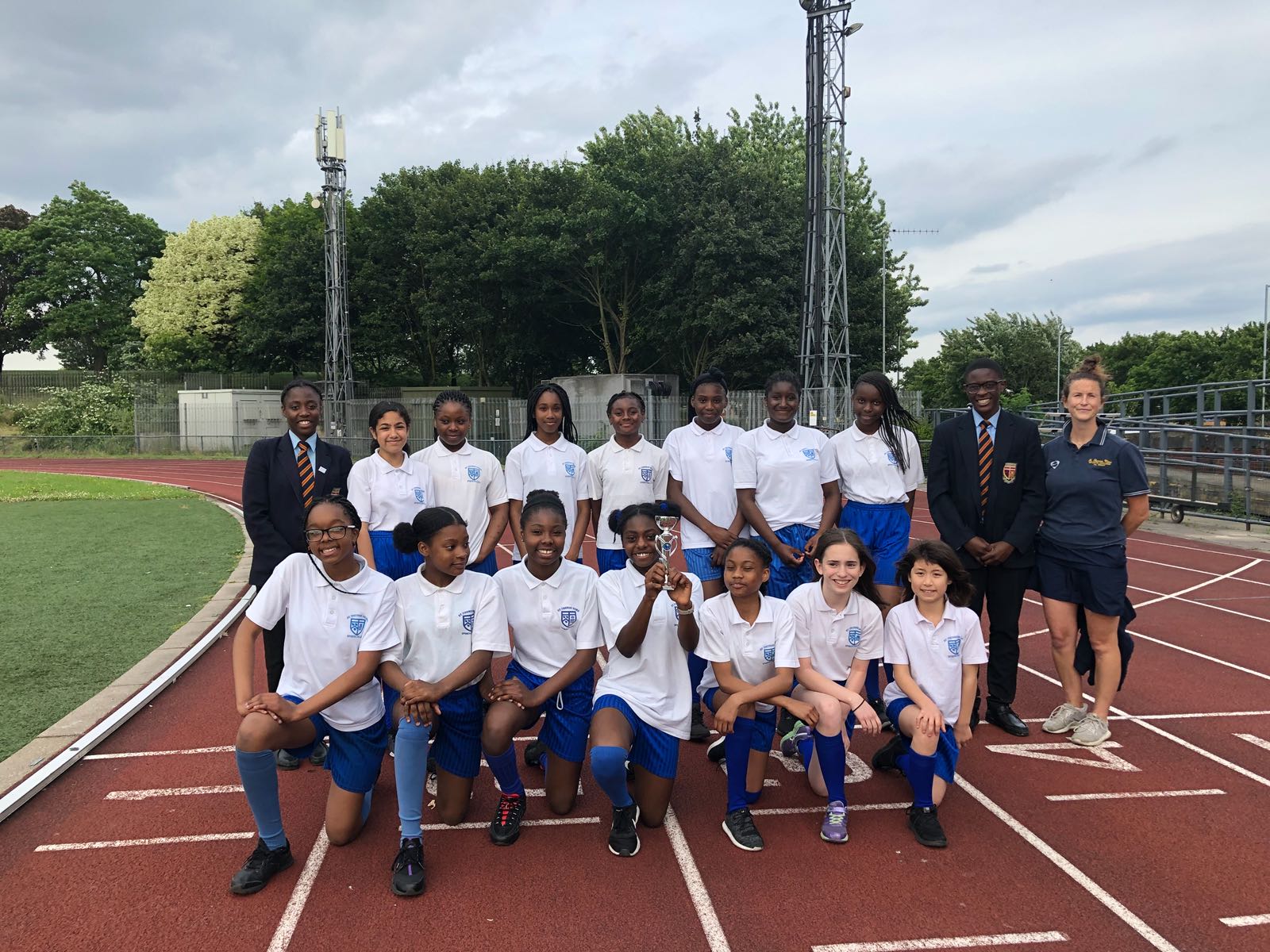 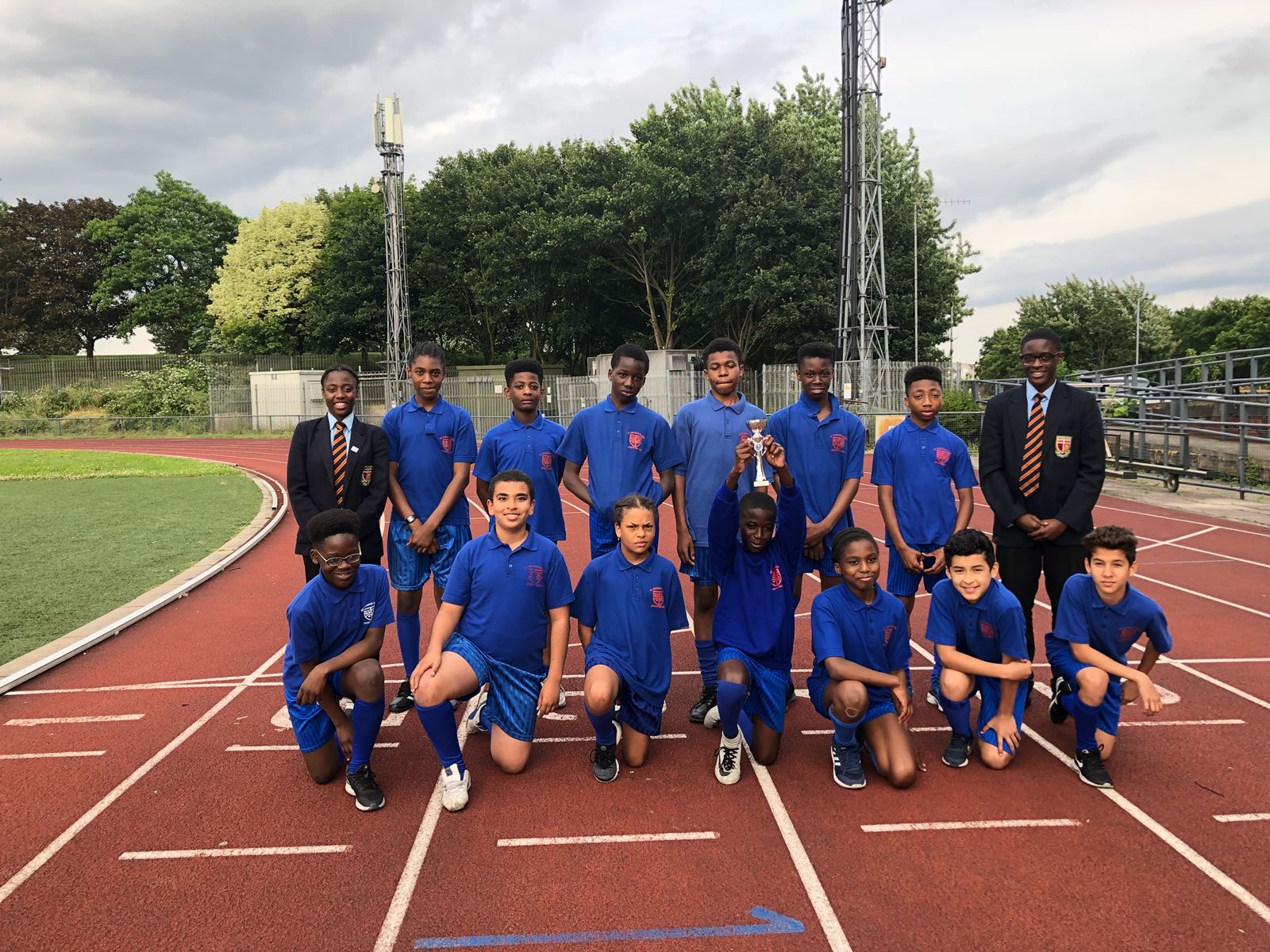