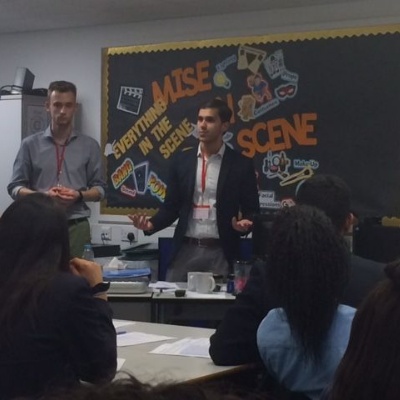 During the month of October, GCSE Business studies pupils took part in a new initiative run through Teach First and Goldman Sachs, ‘Goldman Sachs’ Next Steps’. During the day pupils engaged in a range of activities including team work and problem solving as well as learning about how Goldman Sachs operates.

The enthusiastic Goldman Sachs volunteers explained to pupils the types of careers available at Goldman Sachs and pupils were more than up to the task in the ‘question and answer’ session on careers.

Towards the end of the day, pupils were set a task to design and pitch a product, where the emphasis was on developing their communication, creativity and confidence. Pupils really came into their own during this and some of the Year 11 pupils, including Alkeo Bani and Bradley Lanigan, produced some memorable presentations for their product. On the whole it was a fantastic opportunity for pupils to learn about the world of work and engage in interesting and creative activities. 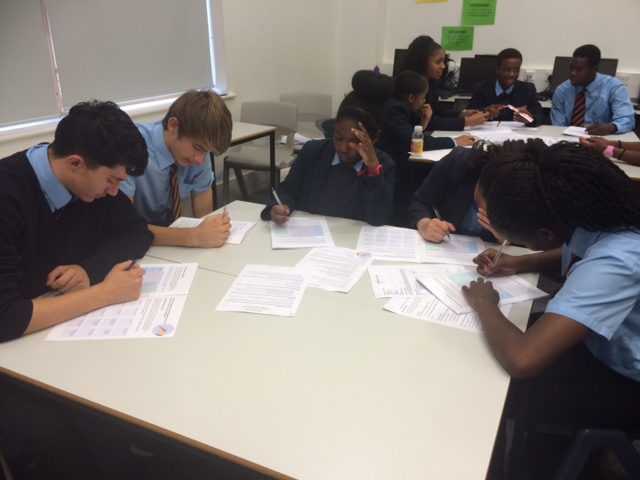