The guest speaker this year was Dr Tim Coulson, Regional Schools Commissioner for East of England and North-East London, who kindly presented the pupils with their awards.

Heads of departments nominated pupils whose hard work deserved to be recognised on this special evening, with certificates and vouchers being awarded. Special awards were given, for community service, to Sixth Formers Emmanuella Thomas, Lucasz Anulewicz, Matthew Allen and Hannah Tolera. The Old Glendalians (alumni of the Glendale School which was situated on the current school site before St Thomas More School acquired the land) recognised the excellence of Mya Jarrett (Year 10) for her role as Scar in the school’s performance of The Lion King and Ylenia Rodriguez Marchitto (Year 10) for her service to the Air Cadets. Both girls received a £50 bursary. Brian Eastoe, from the Old Glendalians, also kindly presented the school with a magnificent wooden carving of the St Thomas More School badge which will be mounted in the Glendale Hall. 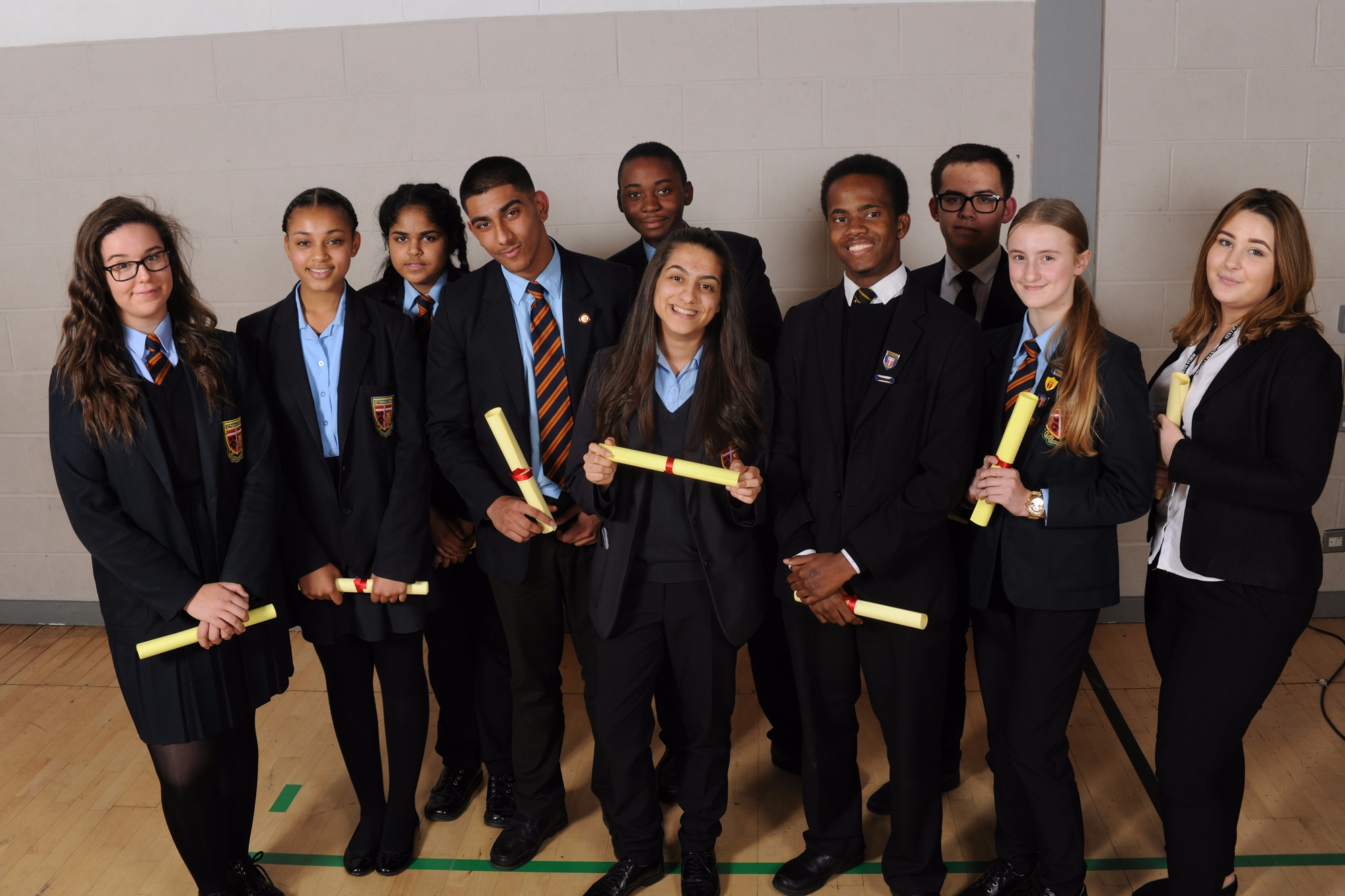 Outstanding A Level examination results were recognised with a £100 bursary from the Ruben Varughese fund to Michelange Nkumu, who is currently at Nottingham University studying Business and Economics. Mary Habtes (Year 12) was awarded The Patrick Egan Memorial Cup for best Year 11 examination performance in 2016.

The school also recognised musical success this year with Marilyn Gomes (Year 9) presented with The Les Aldrich Award for Music.  The school marked the sad passing of John Shaughnessy, who was formally Headteacher of the lower school from 1967 for 11 years, after which he was first deputy of the secondary school until 1987 when he retired, by awarding a special prize at prize giving night for services to the school choir – music having been a passion of the late John Shaughnessy.  The well-deserving recipient was Jayden Malinizi (Year 8), pictured with John’s widow Eileen and three daughters, Finula, Juliet and Camilla. 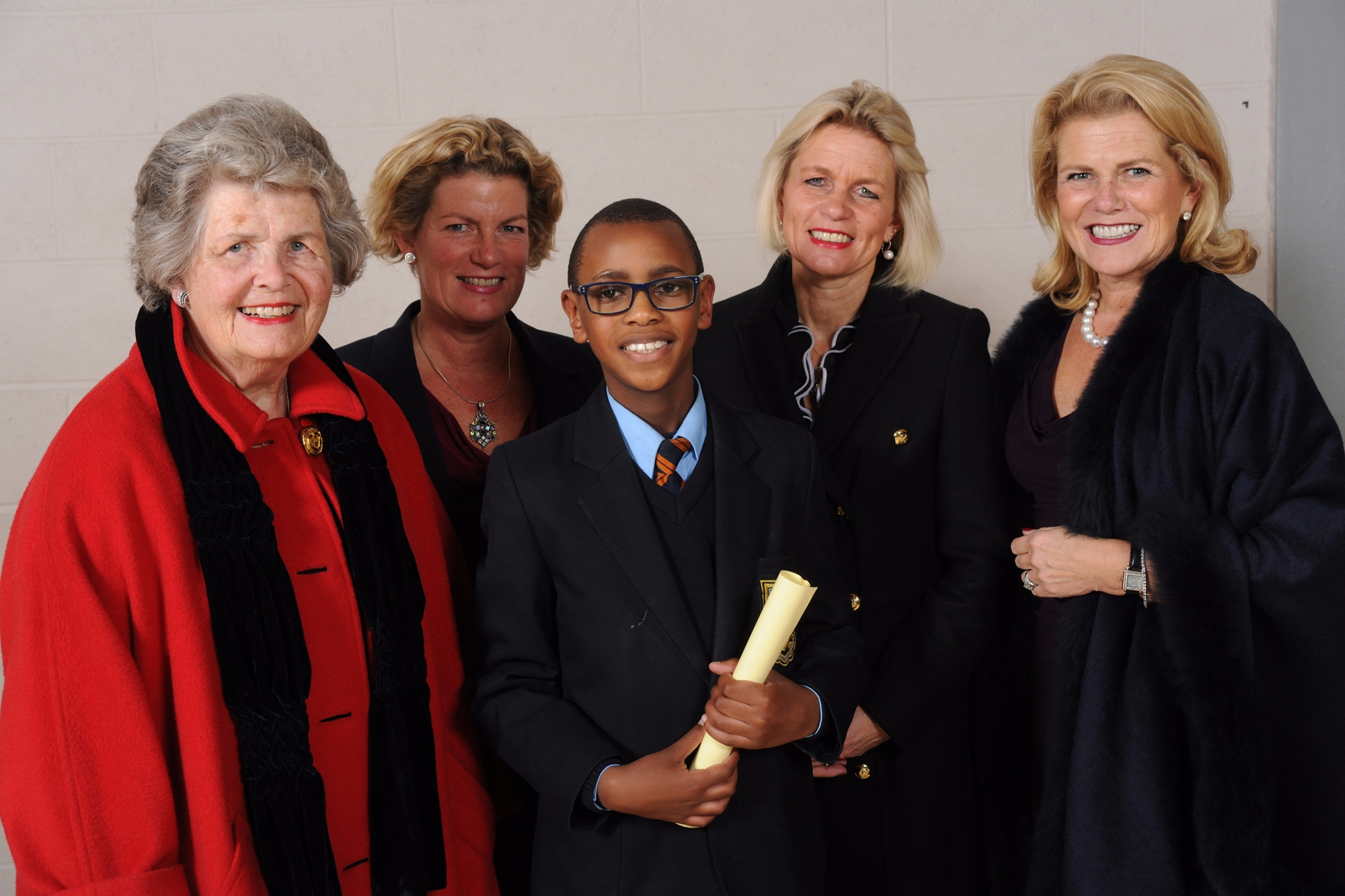 The school choir and soloists sang beautifully and the drama department performed a piece, devised by the pupils, inspired by Ode to a Grecian Urn by John Keats. Soloist performed brilliantly on the piano and guitar. The whole evening was a wonderful reminder of the talents and abilities of the pupils of St Thomas More Catholic School.