Voice in a Million Concert 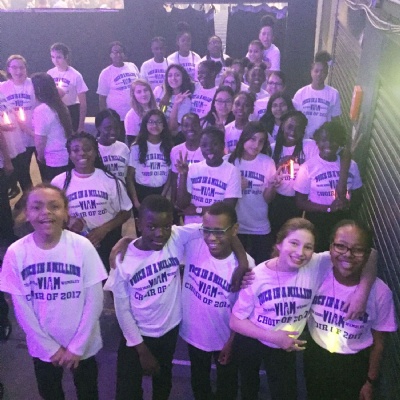 On Wednesday 8 March, as part of the Voice in a Million 2017 (VIAM) Schools Concert, members of the St Thomas More Catholic School Choir put on an outstanding performance of the smash-hit song ‘The Colour Purple’ from the Broadway musical of the same name.

The SSE Arena, Wembley, was filled with thousands of parents and pupils from schools across the country who came along to be part of what has been dubbed the world’s greatest schools concert! Isobel Awaah-Duah, in Year 10, was the star of the song as the lead vocalist.

Voice in a Million was founded in 2009 by husband and wife, Robert and Jo Garofalo. It is an organization committed to raising awareness of fostering and adoption in the UK.

One of the organisers commented that the St Thomas More Catholic School Choir was one of the best school choirs to ever take the stage at a VIAM event! Ben Gaughran, Head of Music at St Thomas More Catholic School, said, “For weeks, everyone in the choir has been working hard towards this performance and on Wednesday it all came together and we are so proud of them all. The performance was flawless and totally confident. It was fantastic!” 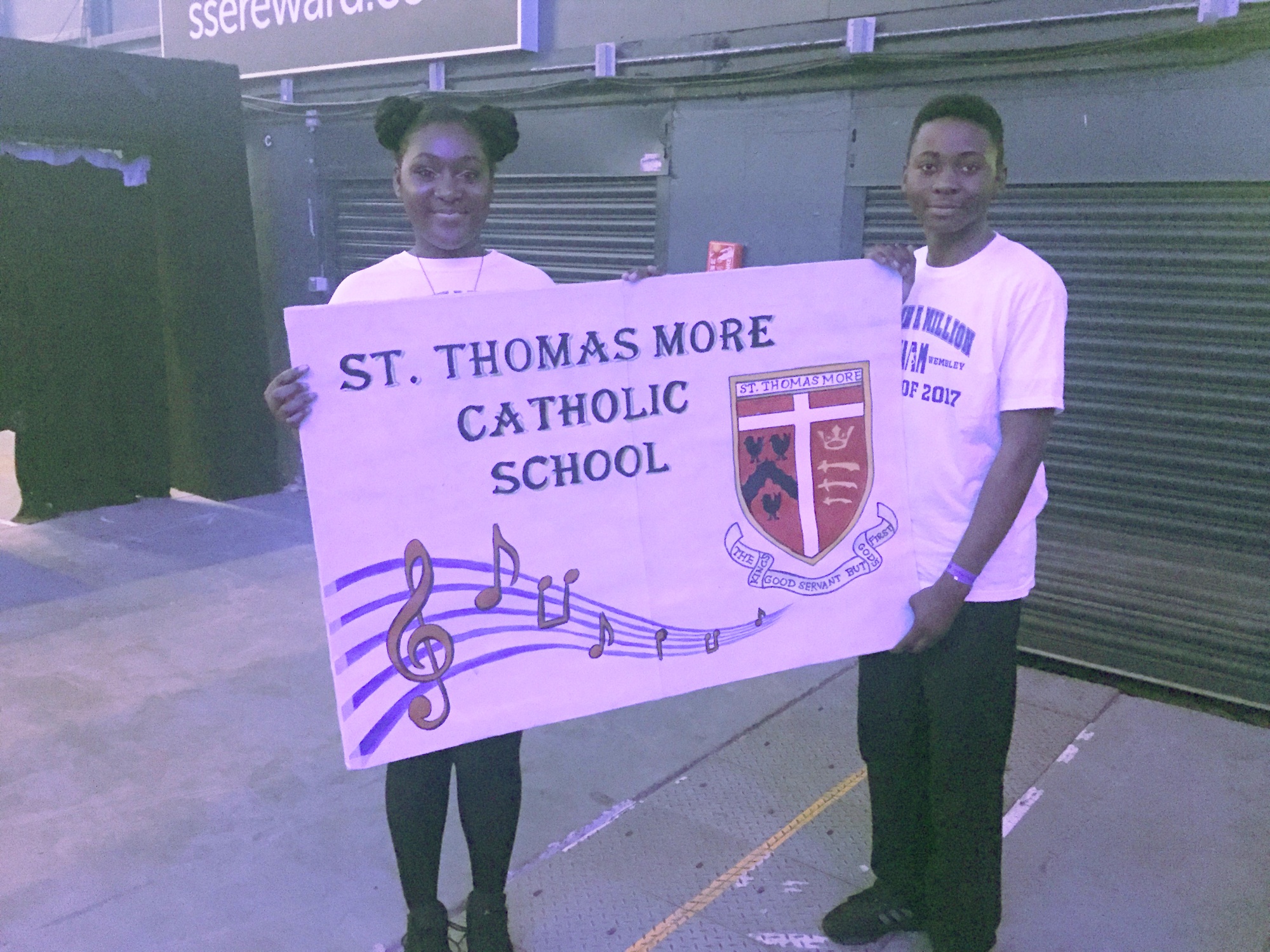 Daniel Ellis, a Year 7 pupil who participated, said, “Everything was very overwhelming for me. There were so many children and parents there. The excitement was hard to take in all at once! I felt so proud being on the stage because we got such a special experience. I felt really happy for my other friends as well!”

Agnieszka Seemungal, a parent of a pupil who participated in the VIAM concert, said, “I loved the concert! I think it was amazing! Having grown up in a very small town, I never got opportunities like that. Seeing all the students getting an opportunity like that is just fantastic! I was so proud of all the kids. I am a proud mom; the proudest I could be!” 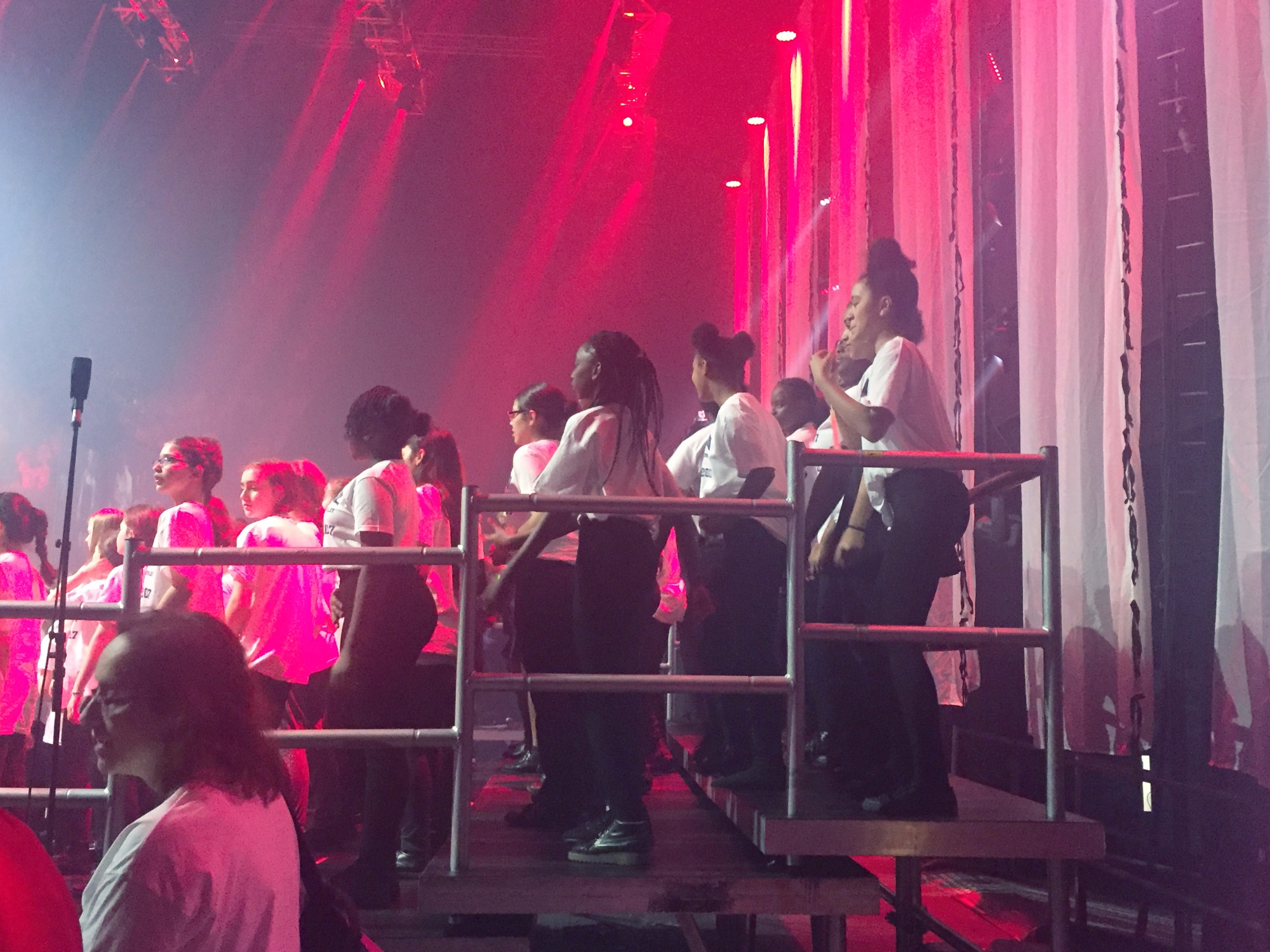