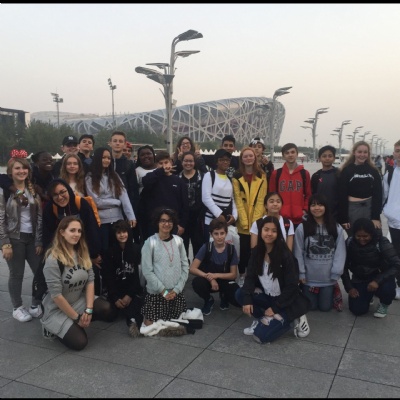 During the October half-term break, pupils from St Thomas More, along with our sister schools St George's and Bishop Douglass, had a great experience visting China! 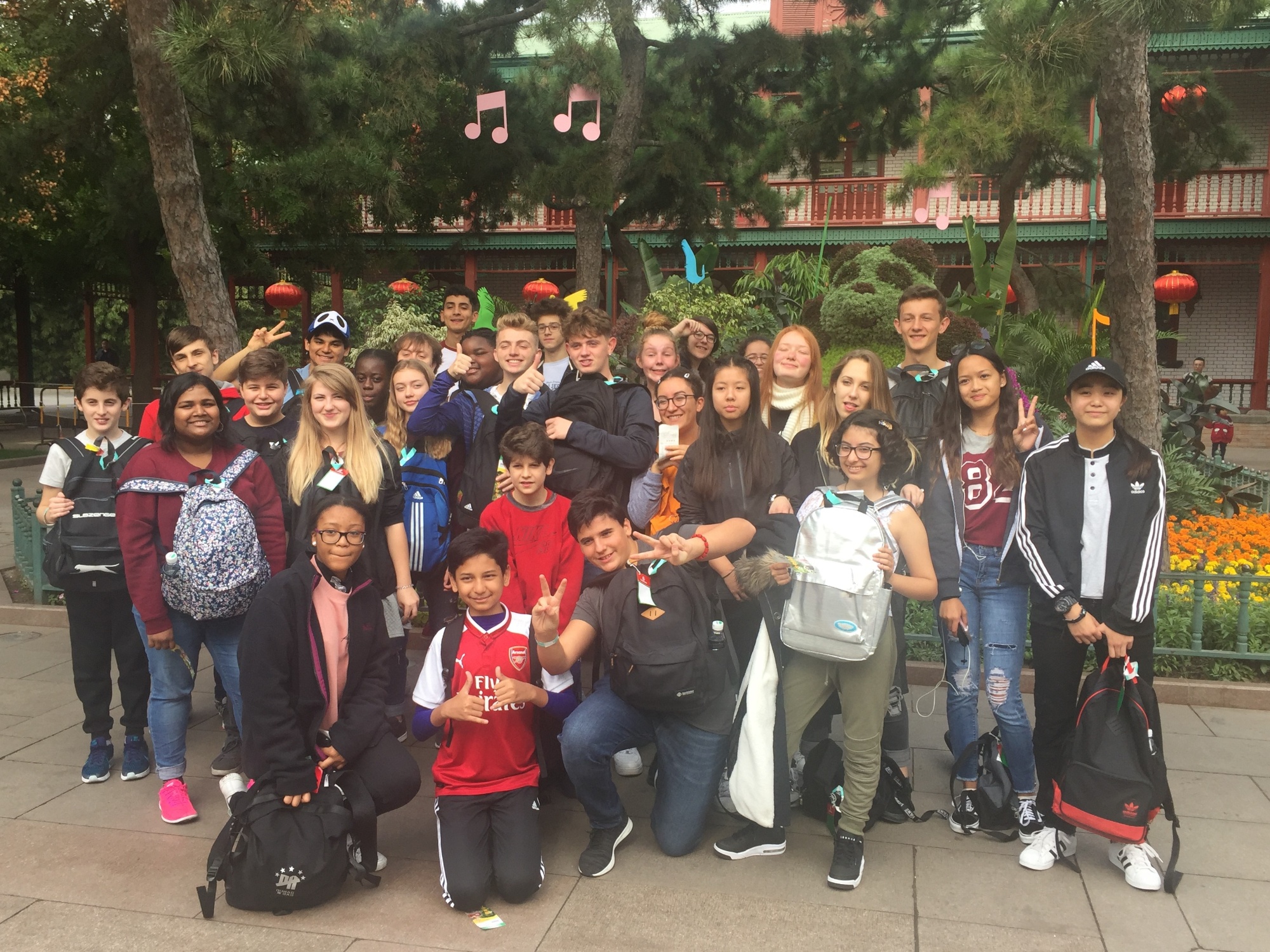 No internet meant even the most shy had to chance social interactions, which brought the students closer than ever as they participated in group activities such as the artful calligraphy lessons and intense Thai Chi mentoring, received from China’s finest.  Students also had the privilege of tasting the full spectrum of the Chinese cuisine, from the delicacies one would find in a picnic to fine dining on a rotating tabletop, of which can be concluded: our takeaway holds no comparison to the explosion of flavour and spices of the real thing.

From the hustle and bustle of Beijing’s underground metro to the mountainous heights of the Great Wall, students could not help but spend their cultural visit to Beijing, China, in wide-mouthed awe! 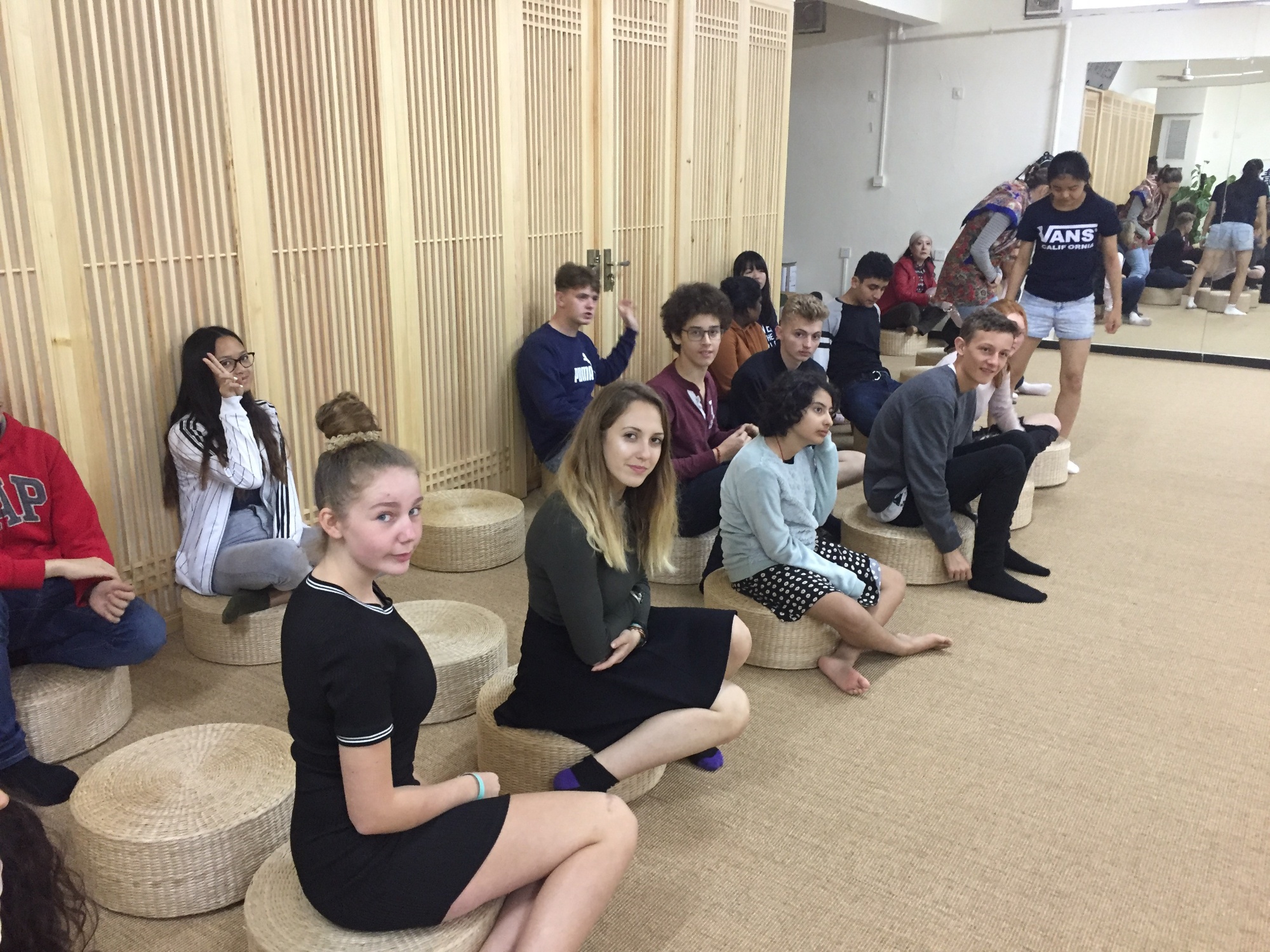