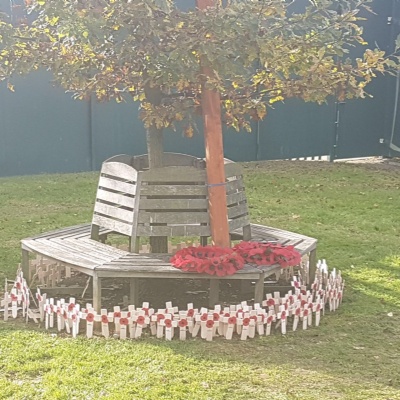 At 11am on Friday, 10 November, the whole school came together for a Remembrance Day Service to honour those who lost their lives in the two World Wars and subsequent conflicts.

The service began with a reading of ‘For the Fallen’, by Robert Laurence Binyon, by Mrs Gaspardis, our School Receptionist.  This was followed by The Last Post and the chimes of Big Ben to signal the start of the two minutes’ silence.  The Reveille was played and was followed by a procession of the School Council, led by the Head Girl and Head Boy, carrying poppy wreaths and crosses which were laid in our memorial garden.

Pupils then had the opportunity to lay their own poppies in the garden.  It was a very solemn service and pupils behaved excellently and were extremely respectful throughout. 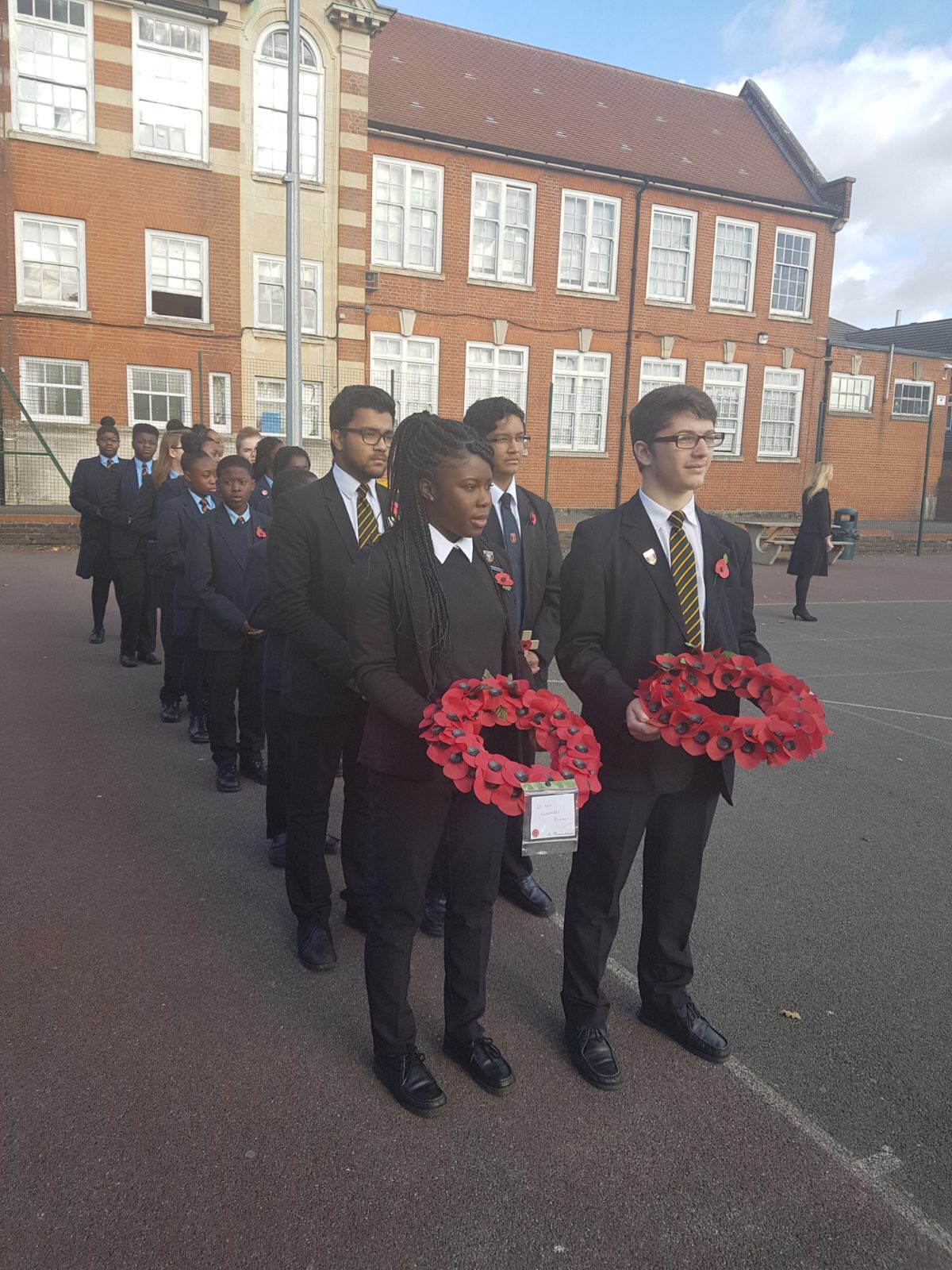 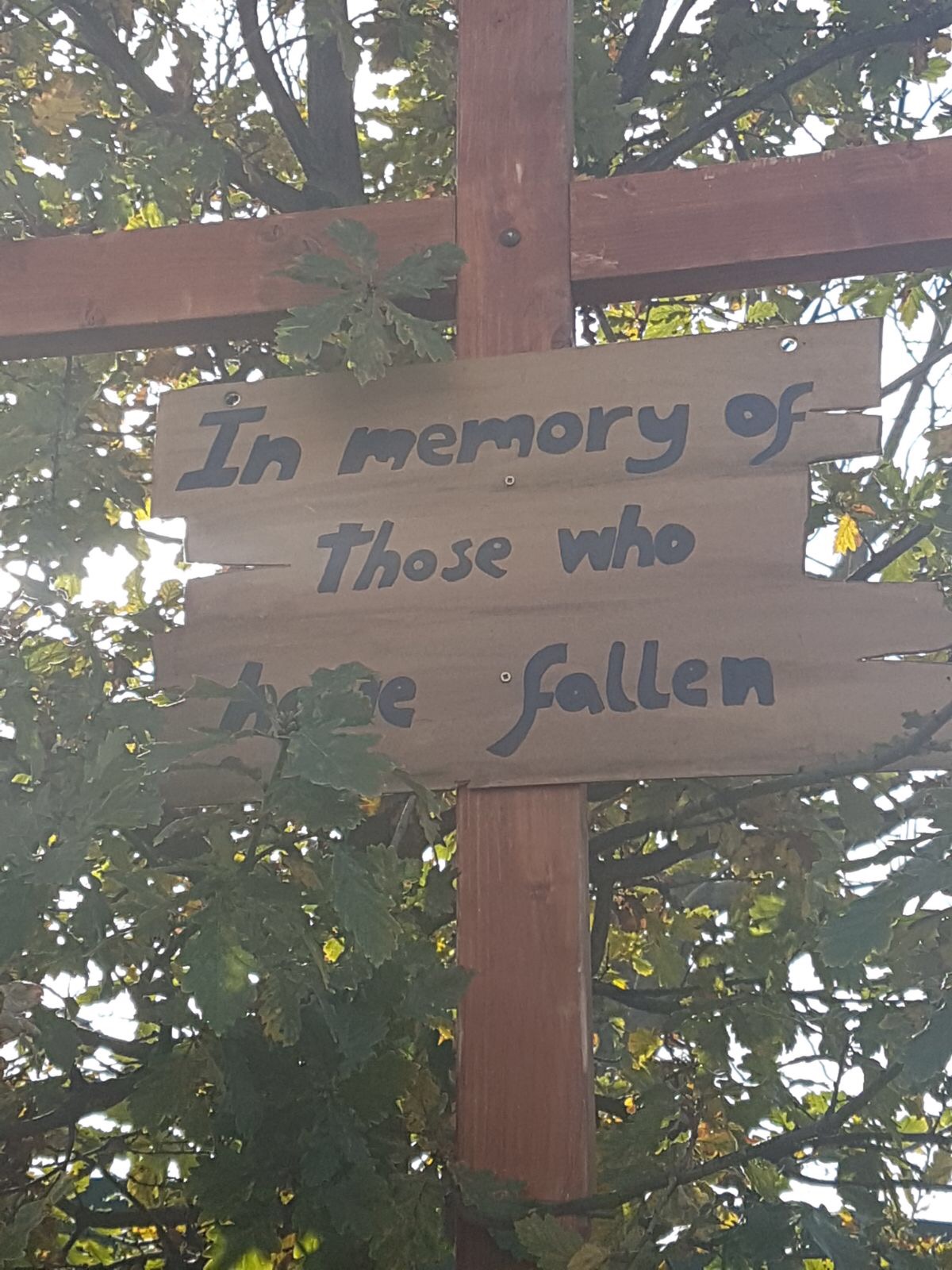