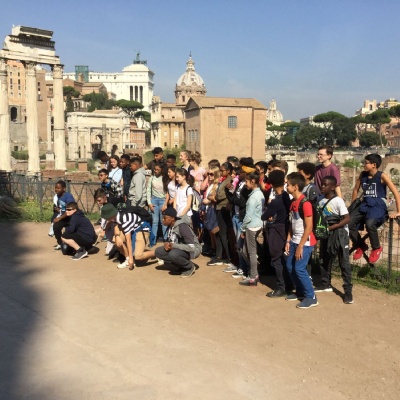 During this term, pupils from St Thomas More Catholic School, along with pupils from our sister schools St George’s, Maida Vale and Bishop Douglass, East Finchley, had the wonderful opportunity to visit the city of Rome.  The Religious Education department organise what has become an annual trip, which enables pupils to support their learning and understanding of worship, history and culture.

Within Rome’s bursting city, pupils saw what was once the heart of the extensive Roman Empire.  The city offers an abundance of learning opportunities for pupils, as well as the chance to explore some of the world’s most famous ancient sites.  Pupils were able to retrace the footsteps of gladiators around the Colosseum, take in the beauty of the Sistine Chapel and delve into the rich history of the Pantheon.  Pupils were also blessed with the opportunity to have a Papal audience and attend mass in front of St Peter’s Basilica, later being given a tour of the Basilica. 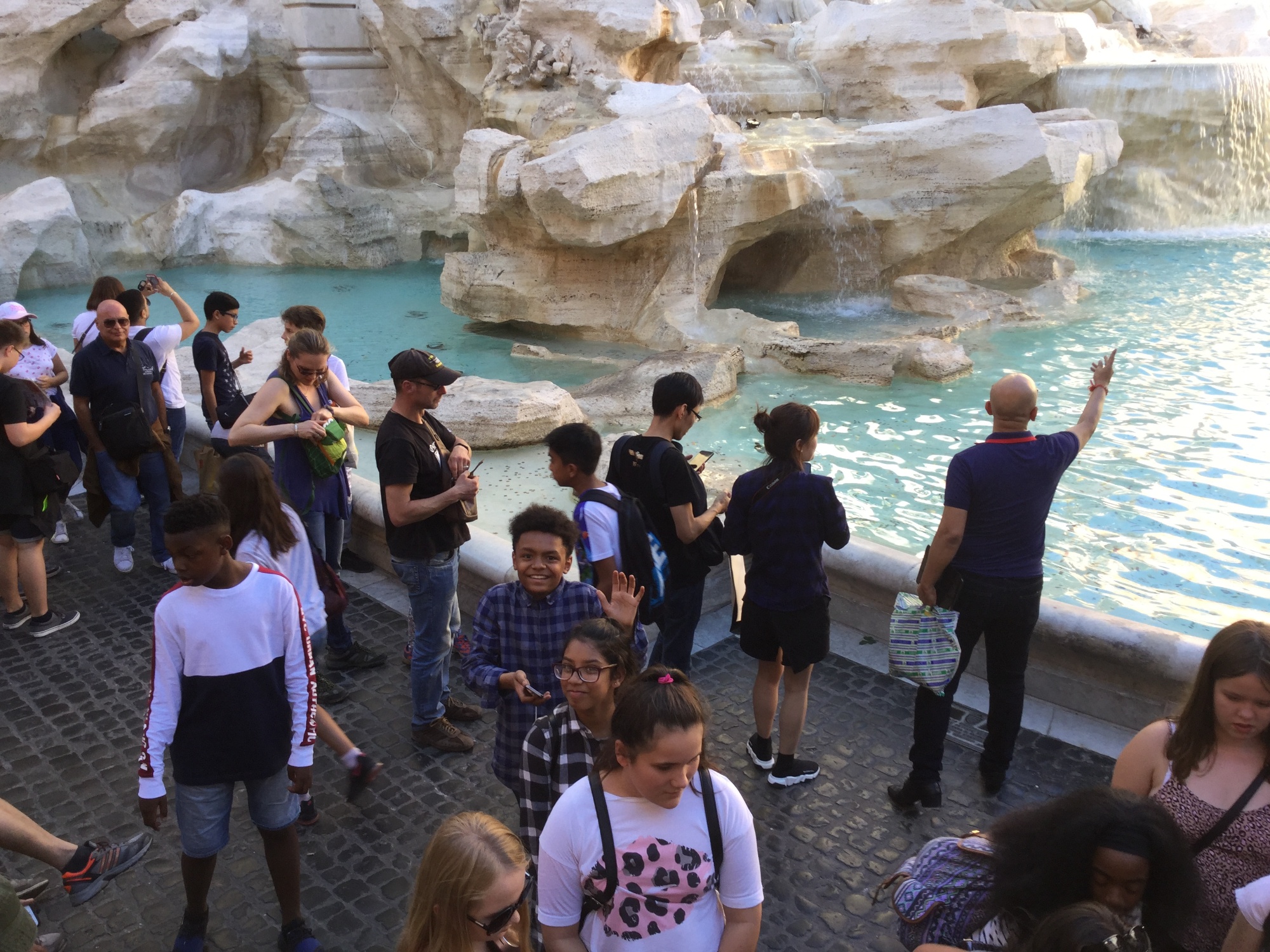 Toward the end of the trip, pupils visited the beautiful Borghese Gardens and walked to the Spanish Steps after visiting the historically preserved monument, The Pantheon, which remains the world’s largest unreinforced concrete dome.  It was an extremely busy week for both the pupils and staff, with many miles of walking, and a rich experience of travel, faith and history. 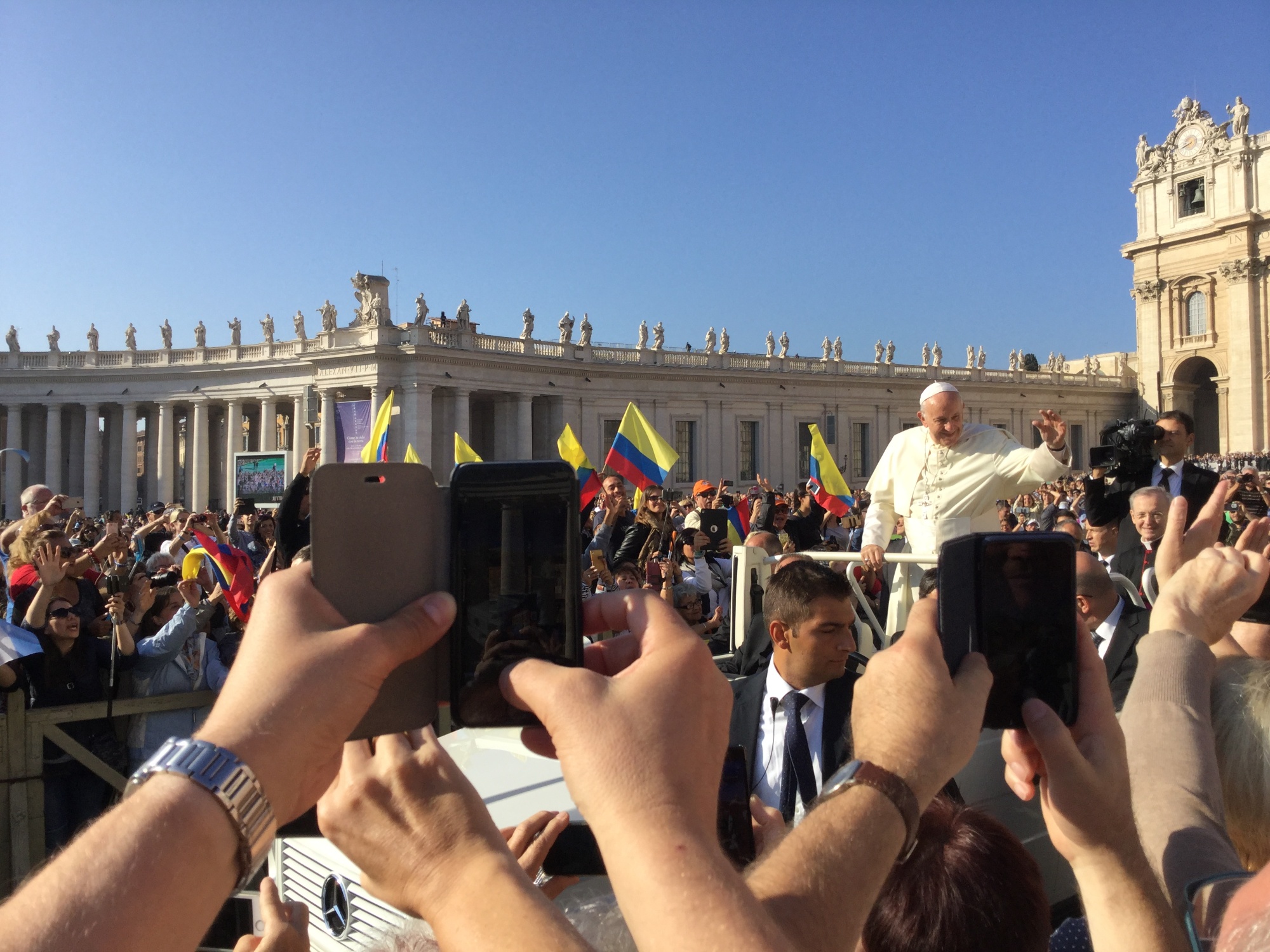