The Year 7 and 8 boys’ and girls’ athletics’ teams were declared London champions at the London Youth Games!

All four teams progressed to the London Youth Games after beating twelve schools in the Haringey competition. The top school in each borough across the capital competed to be crowned the best team in London at the games.

St Thomas More’s teams finished above every school after winning the most events on the day and topped our partnered school St George’s on three
occasions. 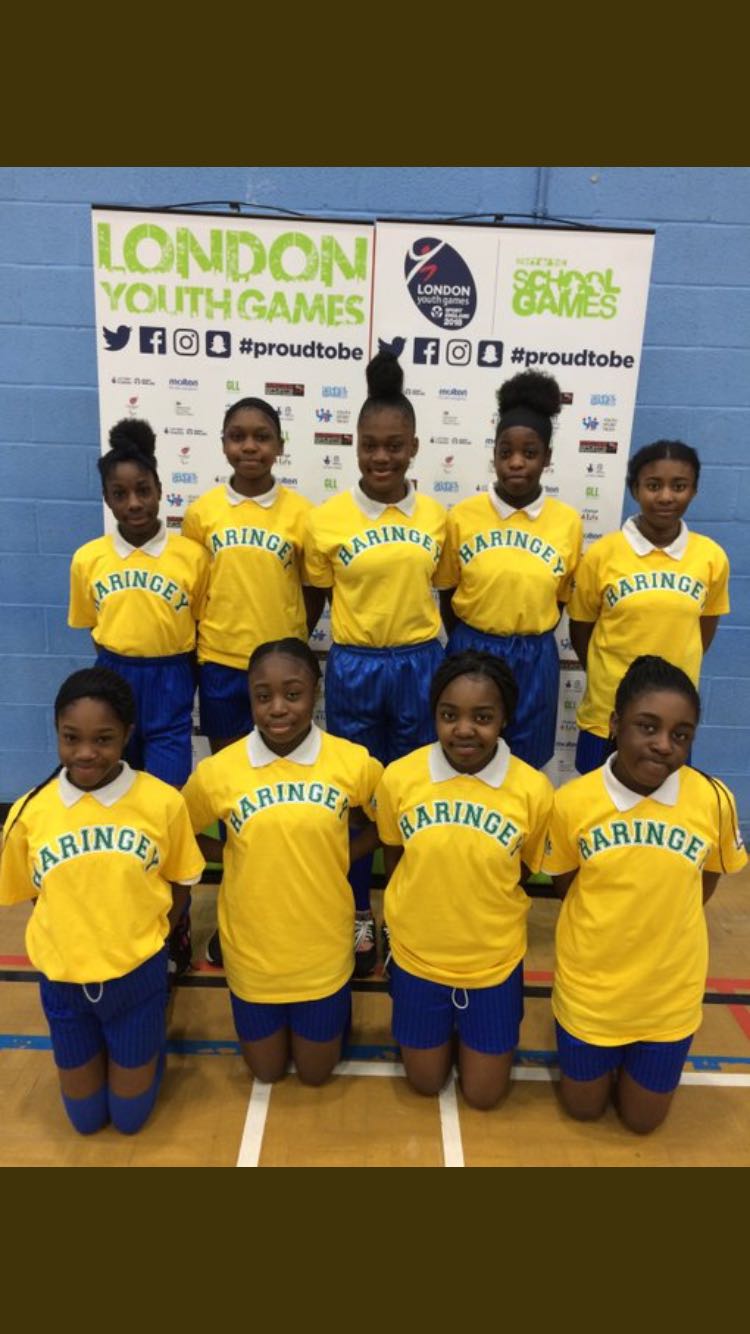 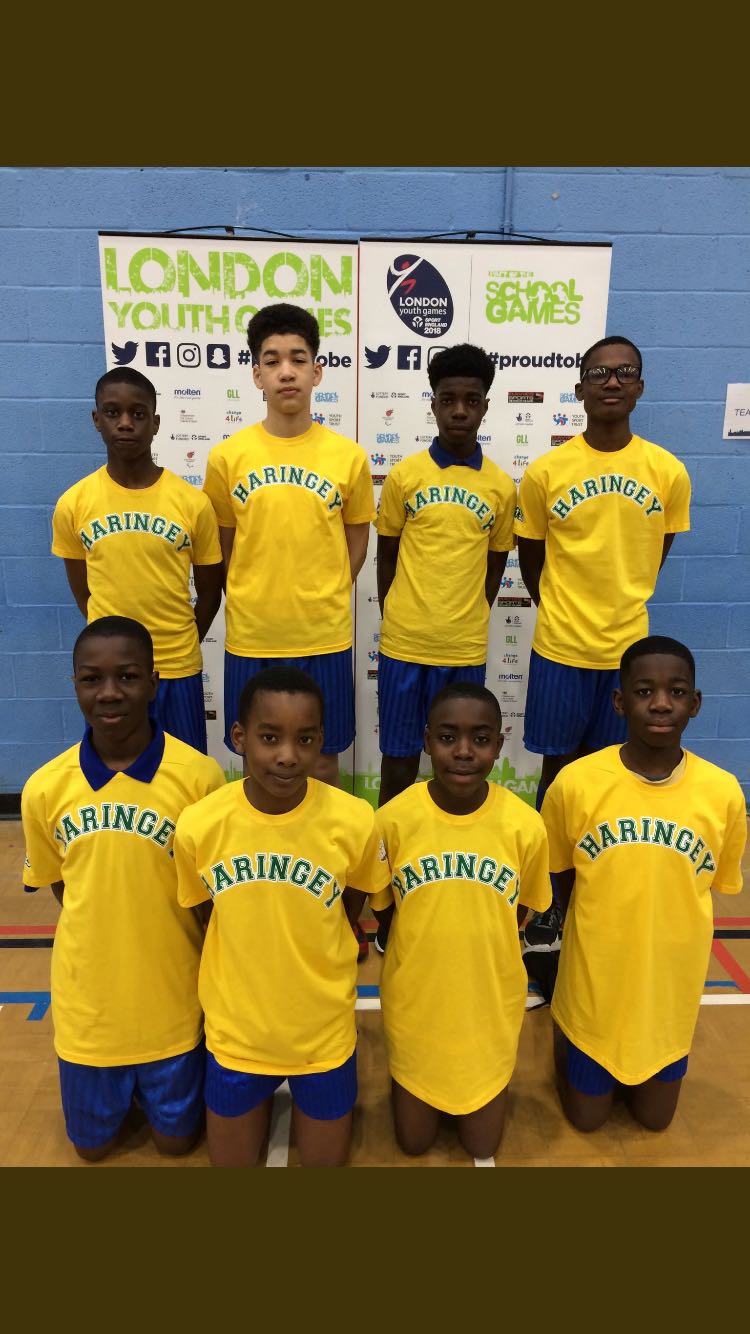 Memorable performances came from Tobi Adeyamo (Year 8) and David Mpunga (Year 7) who finished first in their events. This is a fantastic achievement by the
boys and girls who have now progressed to the Regional championship - well done!