The Year 10 boys’ and girls’ athletics teams both finished second in the Haringey Championship. Despite having several main athletes unavailable both teams marginally missed out on the gold medal. The boys’ 4x100m relay performance proved to be the most compelling victory as they coasted to the finish line in 1st position. 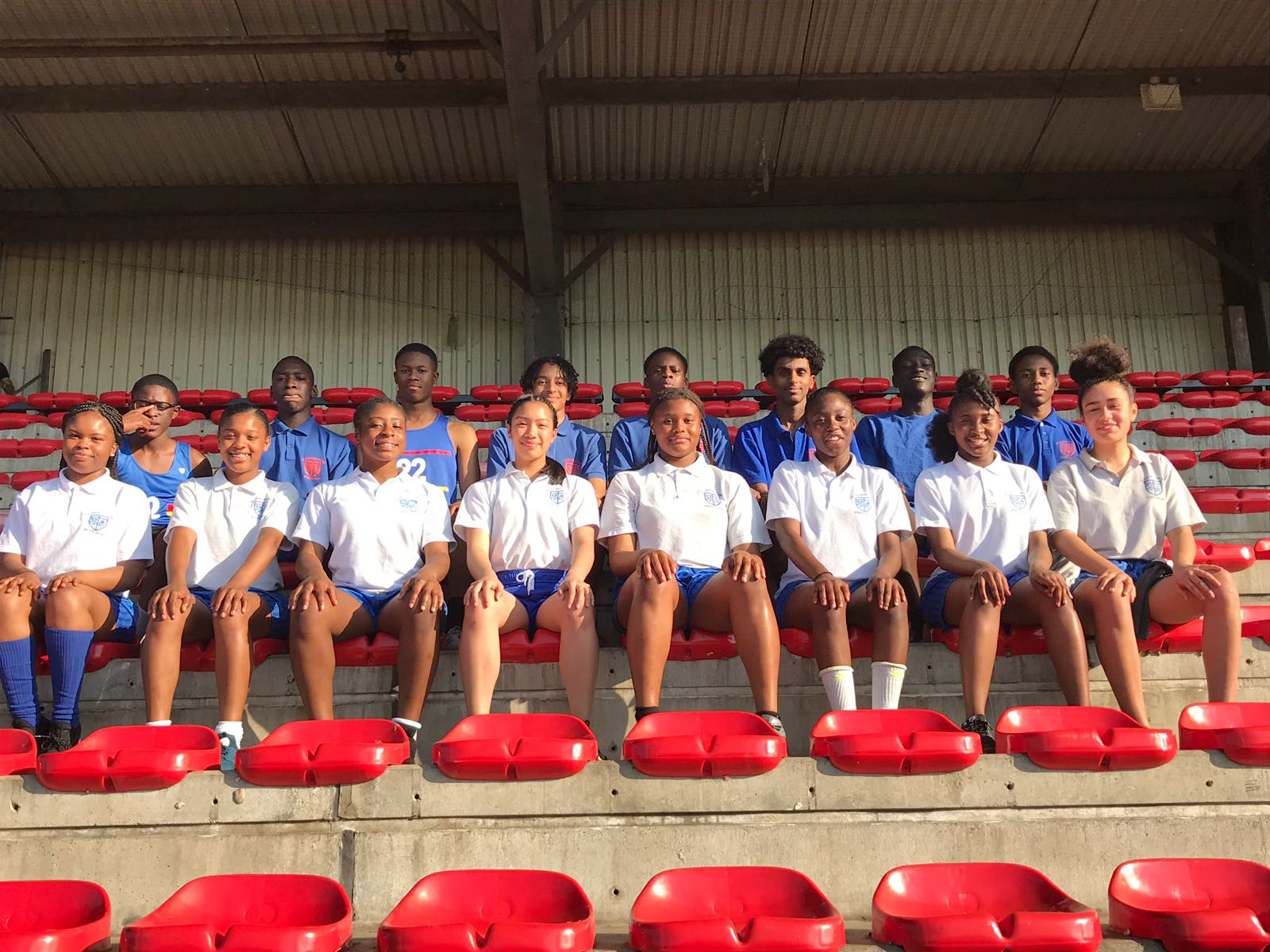 The U17 football team received the silver medal after losing to Drayton Manor 1-0 in extra-time. The squad had a number of Year 10, Year 11 and Year 12 pupils representing the team. The boys fought very hard and could have easily won the game before the full-time whistle was blown. The Middlesex FA organiser commended their respected performance considering many members of the team were playing against pupils two years older than them. 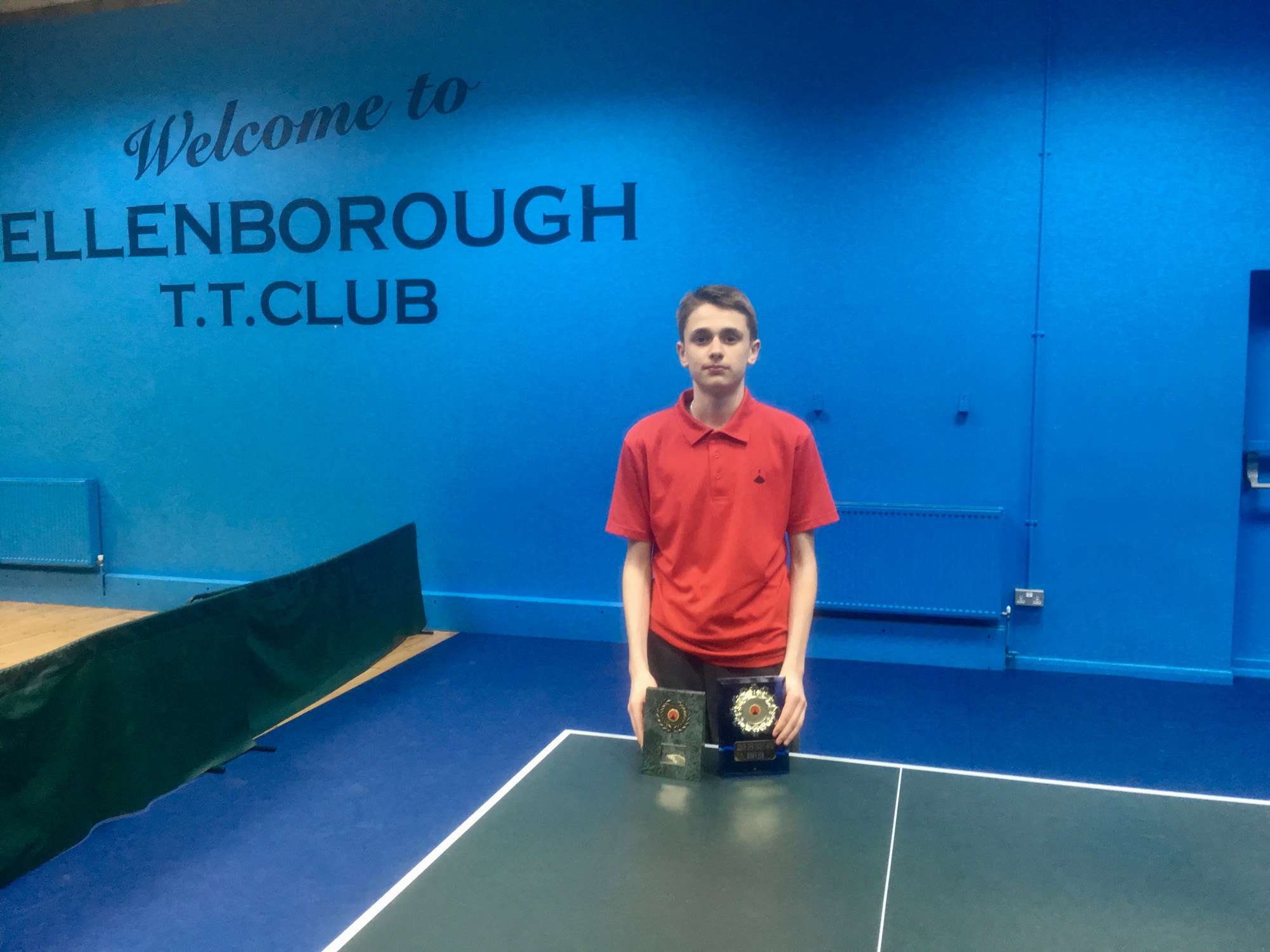