This week, St Thomas More came out on top in basketball and football.

Hubert Graczyk in Year 11 has been selected to represent England for an international Under 16 tournament.  Some of the opponents include nations like Brazil, Germany and France.  A hearty congratulations to Hubert for this huge honour, and we wish him and the England team all the best for the tournament. 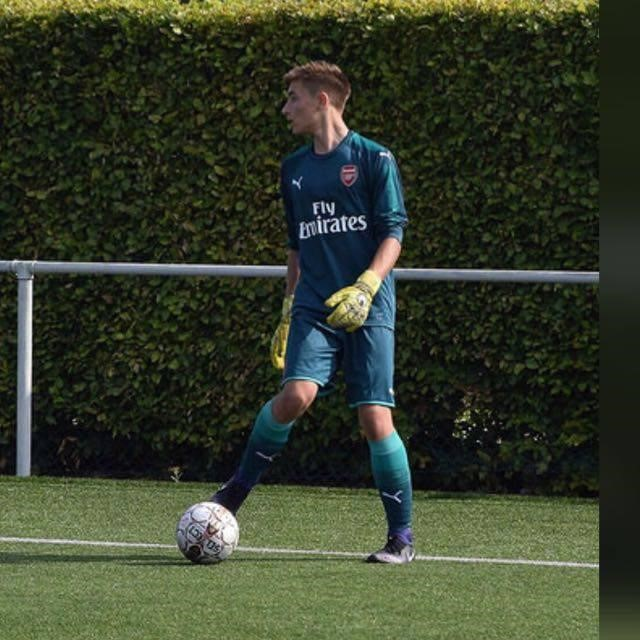 The Junior NBA League is a unique competition involving 30 of the top schools across the country, each of which is allocated an NBA team, and provided with a replica basketball kit of their team.  St Thomas More are playing as the infamous Toronto Raptors.

This week the team beat Greig City Academy (Boston Celtics) 47-24, and St John’s Wood School (New York Knicks) 20-0, bringing the team’s tally to 11 wins of 11. The team are well on course to making the final eight teams in the country, as they sit comfortably at the top of their group with close to double the points of their nearest competition.

The Year 10 boys’ football team competed in the 7-a-side Haringey Football Cup this week.  After a round of victories against several opposing schools in the borough, St Thomas More managed to pick up a silver medal in the competition, out of a total of eight schools. Quaine Bartley scored the most goals on the day.